get the rules for using transition leave or terminal leave and download and print all DA 31 and Army Regulation 600-8-10 Leave and Passes Regulation. also download pure edge viewer and lotus viewer at daform31.com

Rules for requesting transition leave
Transition leave (formerly called terminal leave) is a chargeable leave granted together with transition from the Service, including retirement. The unit commander or designated representative is the approval authority for transition leave requests. Leave will not be granted if it exceeds that accrued or to be accrued between the date of approval and date of transition. Leave granted must not interfere with operational requirements, timely processing, or transition processing. Leave may be granted for soldiers stationed overseas returning to CONUS or area of residence.

The established transition date may be extended only for soldiers pending physical disability (AR 635–40). This allows them to use their accrued leave as transition leave, provided they cannot sell or cash in leave to the Government. Since 10 February 1976, soldiers can sell or cash in no more than 60 days leave one time during a military career, except as authorized by Section 501 of Title 37 U.S.C as implemented by the DODFMR.

The following are examples of a soldier who has been identified for disability separation and has 60 days of leave. These examples show whether the soldier must sell or cash in his or her leave, may use his or her leave as transition leave, or a combination of both. 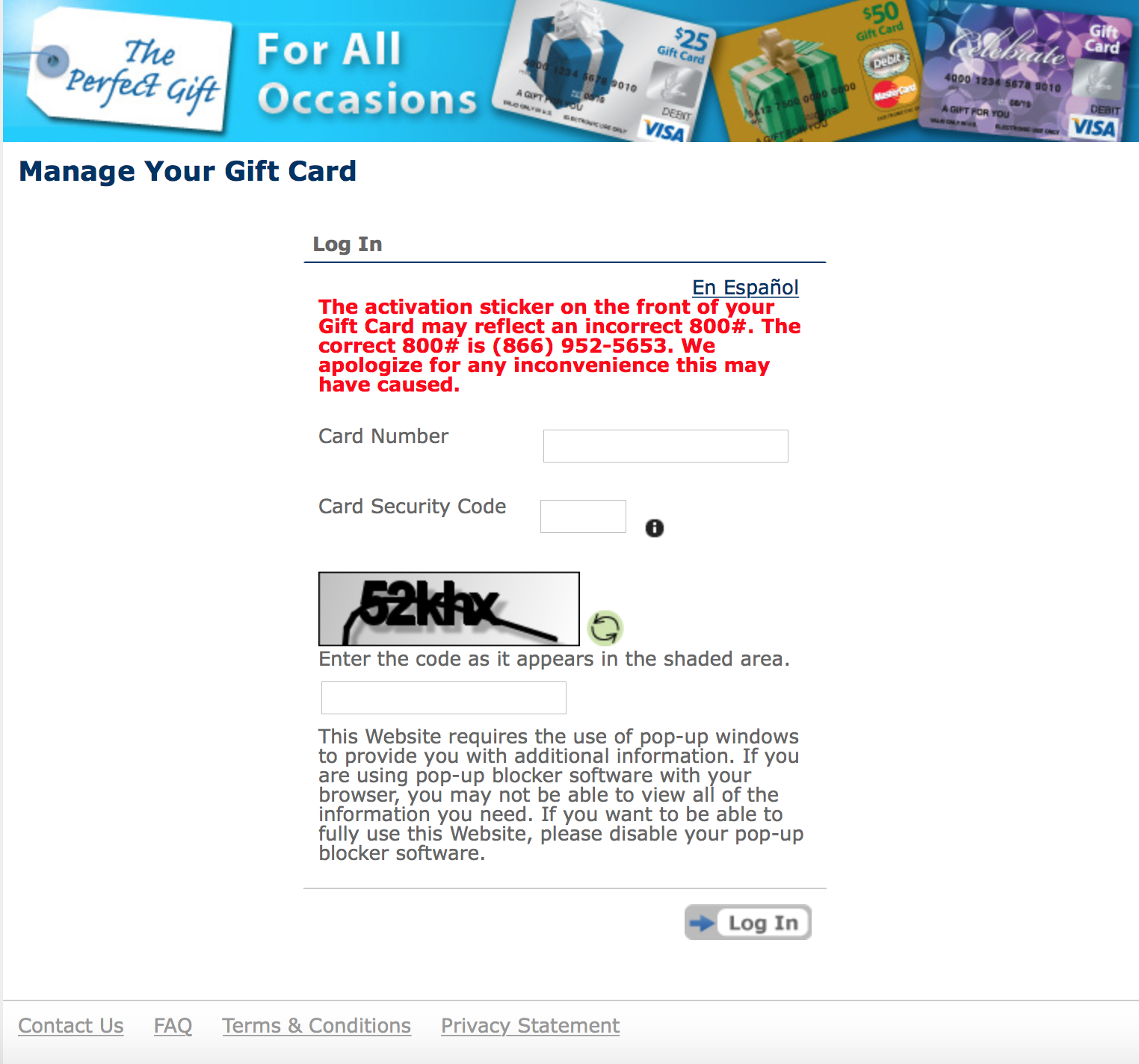